For more information about AMI programs, and how we can help you plan, build and implement an effective marketing system for your architecture or design firm:

Book a free one-on-one Gameplan Call and have a chat with a member of our team. 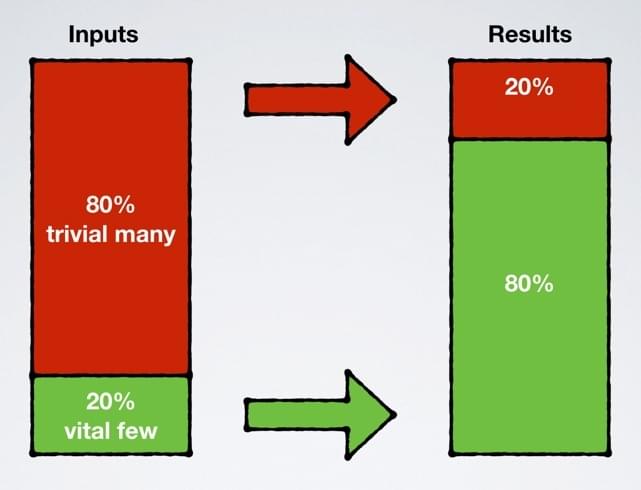 Send 20 emails in the morning to clients whose projects went ‘on hold' or who just disappeared, and by the afternoon you’ll have a couple of people wanting to open discussions with you again.

This isn’t really magic, its just a numbers game, but you have to ask the question in the right way.
This is it.

For every ten 9-word emails that work, there’s one that flops.

And usually, it’s because of one of these 5 avoidable mistakes…

Notice how the second version is all about the BENEFIT of what is it your prospects were inquiring about?

This may sound like a subtle distinction but it can make or break your 9-word email.

Always focus on what your prospects want.

Mistake #2: You solve the mystery right from the get-go and remove the urgency to reply.

It’s normal to feel the need to fill in the blanks right after the 9-word question. But that weakens the effect of the email.

Here’s what you should NEVER do: "Are you still interested in using using in my design services? Because if you are, I’m running a new webinar starting next week.. yada yada..".

Your email should be just the question, “Are you still interested in expanding your office?”

Because that creates a vacuum and our minds (your prospect minds) feel the need to solve the mystery. That’s why they cannot help but respond!

The moment you provide all the extra details, you give the email a “closure” and there’s no need for anyone to reply anymore.

Keep your email short and expecting a reply.

Mistake #3: You try to make your message accommodate people who are not interested in whatever it is that they inquired about.

In other words… you’re trying to include everyone. And you go above and beyond to not scare anybody off.

But the thing is, you’re only looking to engage with your 5-Star Prospects. People who ARE interested. And your emails are a way to identify who they are.

So don’t hedge or hesitate in your message. You shouldn’t be worried about bothering people who are not interested right now.

You’re in the business of helping prospects who want to get a result. So the most professional thing to do is to treat everyone like they are your 5-Star Prospects… until they prove you they’re not.

Mistake #4: You’re caught off guard by their response.

This is something that happens often. People get surprised by the response and don’t know what to say next to continue the conversation.

That’s why, the very first thing you need to do… before you even write a single word of your email… is to figure out where you want the conversation to go.

Think like a chess master. Begin with the end in mind and plan ahead. Maybe next step is a 20 minute chat, then on to an LCC.

Instead of engaging in a conversation with your prospects, you’re trying to make a sale as quickly as possible. And you scare them away.

But the thing is… you should NEVER go for the sale.

The correct way to go about it is to ask yourself, "how soon can I start helping them get whatever is it that they enquired about?"

And then make your prospects see that you’re on their side.

Only when they feel that you’re truly trying to help them, they’ll be willing to take that next step with you.

And there you have it.

Five most common 9-word email mistakes and ways to fix them.

There’s literally nothing stopping you now from making it work for you too!